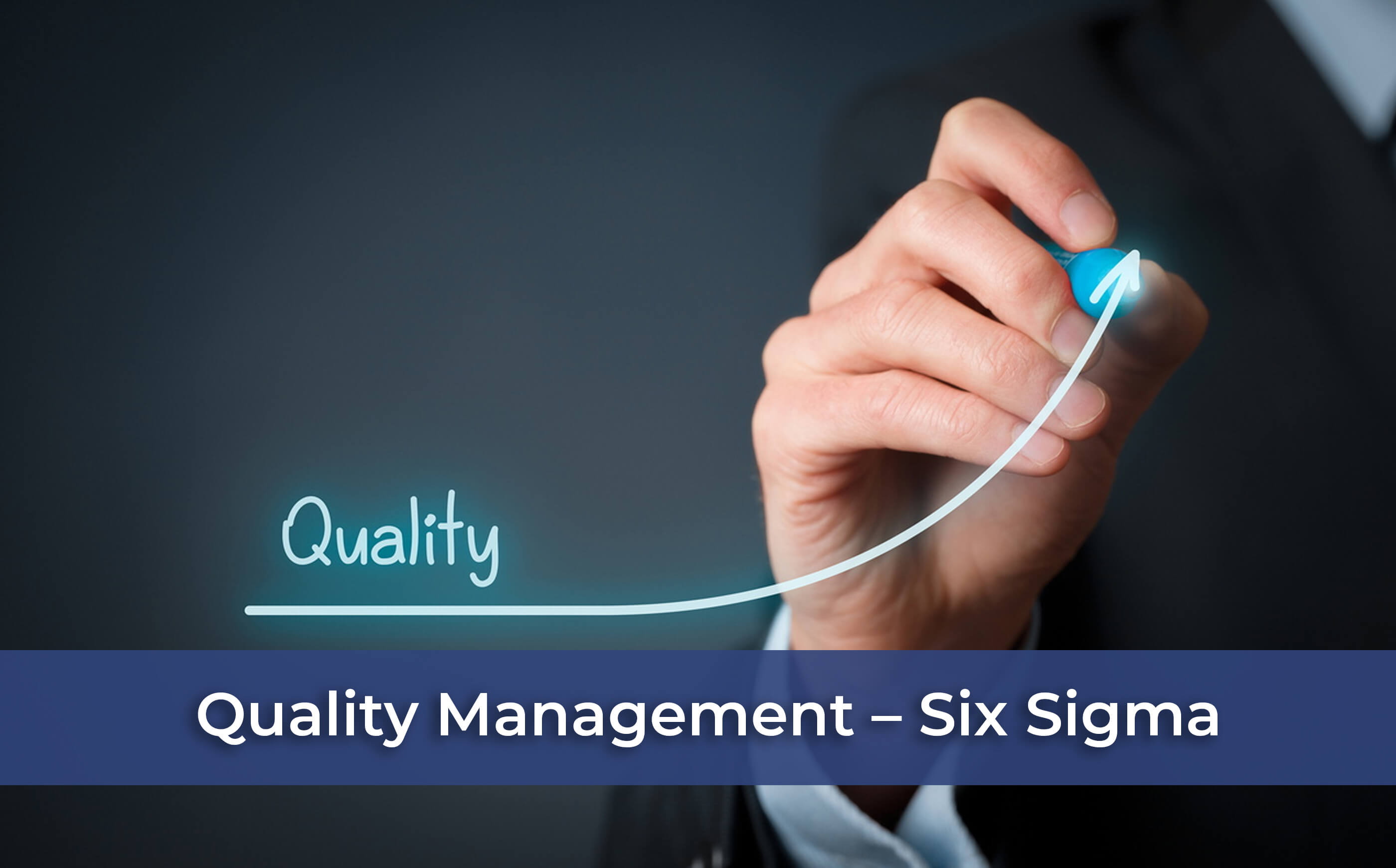 Automation is almost everywhere, and head more in the IT sphere. Of course it started from there and soon spread to other industries. It wasn’t a question when they are introduced in software industry, especially in testing. It was more about the replacement skilled hands good at manual testing. No matter how good you are testing, there is a slack on everyone as the day wears out, human fatigue, wear and tear is all part of the daily rigor, but for a machine that’s lifeless and programmed to perform complex and complicated work, there is no such fatigue except the glitch, which the engineers anticipate, preempt before deploying into production.

There is flip side into automation but the benefits far overweigh manual testing and hence the job loss.  With automation taking over as a technological drive, it was only a matter of time before manual testing would replace men with machines. That’s the reality and sooner one reconciles and find alternatives to stay relevant, and required there is less to worry about pink slips.

It is a technique that was devised way back in 1990s by two engineers working in Motorola to improve the quality by decreasing the numbers of errors that might occur. It is basically about identifying the causes of the errors, and systematically removing there errors, so that there will be not any recurrence. The quality engineer follows management methods based on experimentation and observation and analyse their findings through statistical methods.

The higher the probability of reducing the errors, then higher will the profitability to the organization. This was the underlying principle. This practice created a specialized pool of talented people who have an eye of detecting the flaws and direction solutions to fix.

They follow a step of methods that sequential in inspecting and identifying the defect to create a defect-free product. Statistically speaking 3.4 defective features per million opportunities means 99.99966% of all opportunities to produce some feature of a part that are free from defects. That is six sigma in a nut shell.

DPMO is Defect Per Million Opportunities. From the chart, it is evident the desired six sigma level is 6.

Along with the various level of identification came the expertise with in a person to handle six-sigma related projects and to evaluate their expertise, karate belts like yellow, black were used to identify the skillset of the six sigma professionals.

The Six Sigma Green Belt professionals are generally employees who are involved with maintenance of Six-Sigma as part of their job responsibilities. This does mean that this is their only job but one among many parts of their line of work.   Six Sigma Certification Online is very much possible as training centers provide different modes of imparting knowledge transfer: Instructor-led Classroom, Instructor-Led Online Class and E-Learning.

There are many benefits of Sig Sigma testing, some of which are highlighted below:

Improved quality: when Motorola initiated in early 90s, it almost went unnoticed. Jack Welch made it popular when he announced the annual results and heads started turns to Six Sigma and more companies followed suit.

Increased ROI:  As mentioned above, higher probability of reducing the errors leads to greater profitability to the organization.

Greater Customer Satisfaction: It’s a win-win where both the stakeholders are happy: the client and vendor.

Employee Recognition. The employees who worked in bringing the turnaround by tightly controlling the defects deserve due appreciation and accolade. 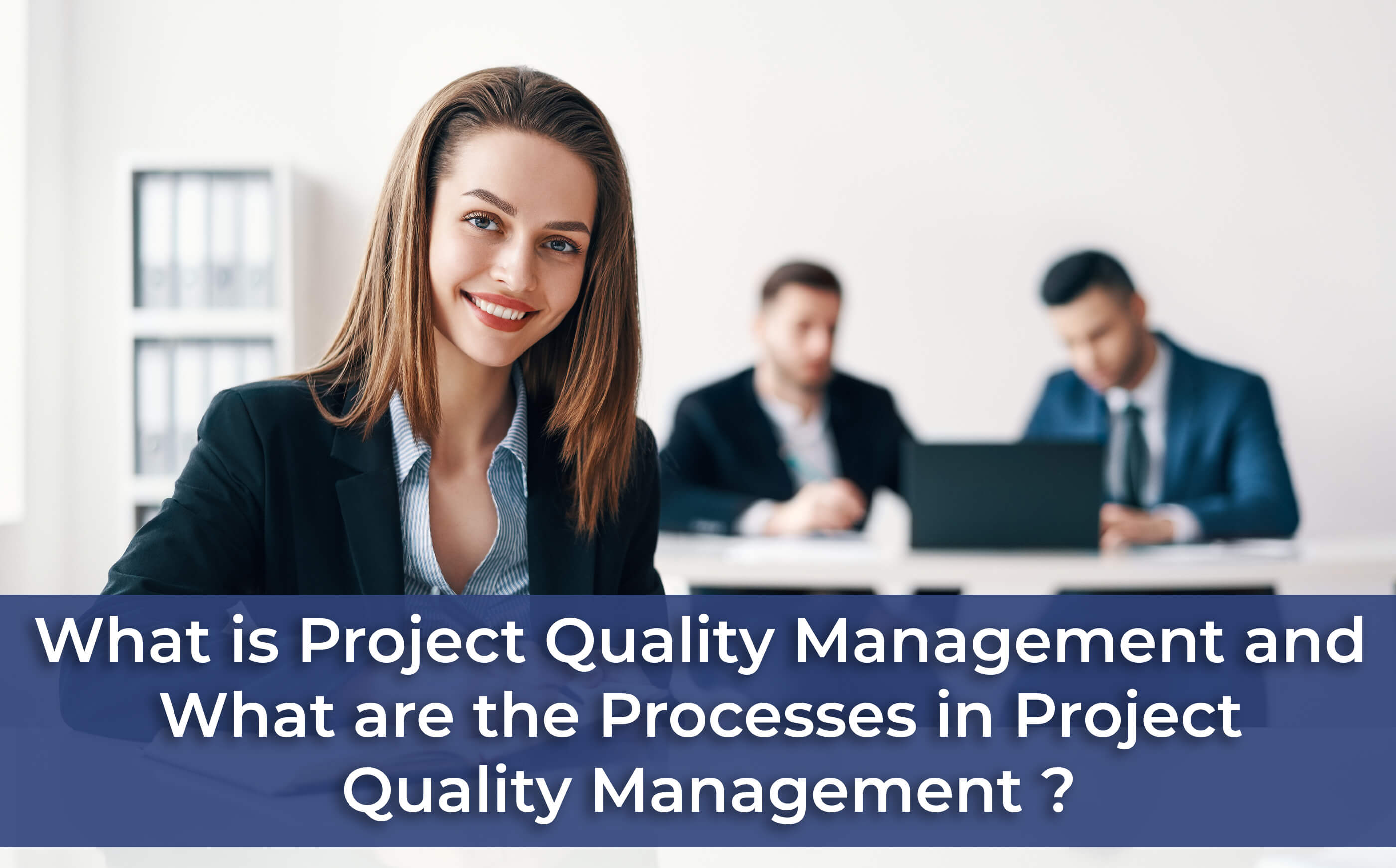 What is Project Quality Management and.. 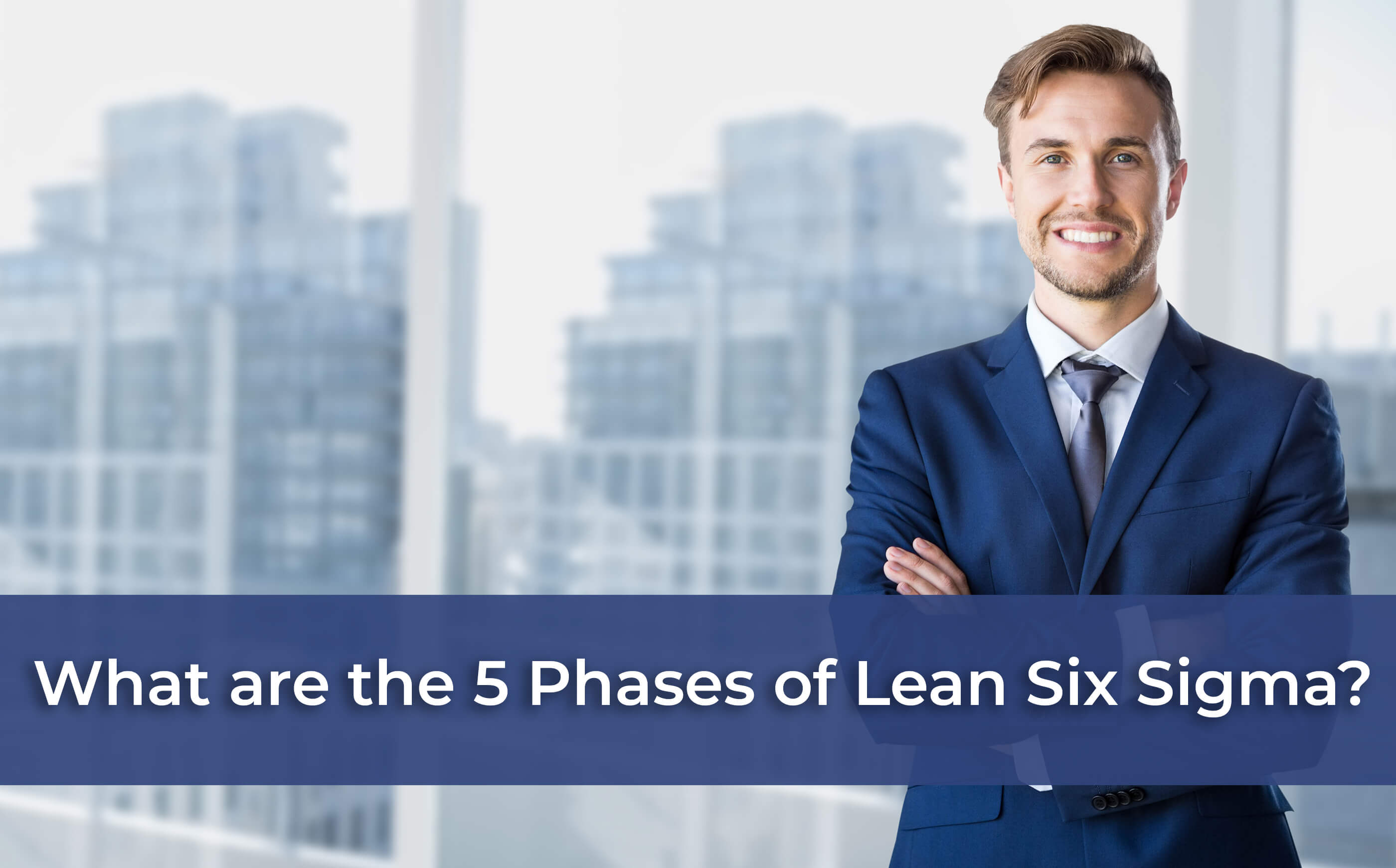 The 5 Whys and Root Cause.. 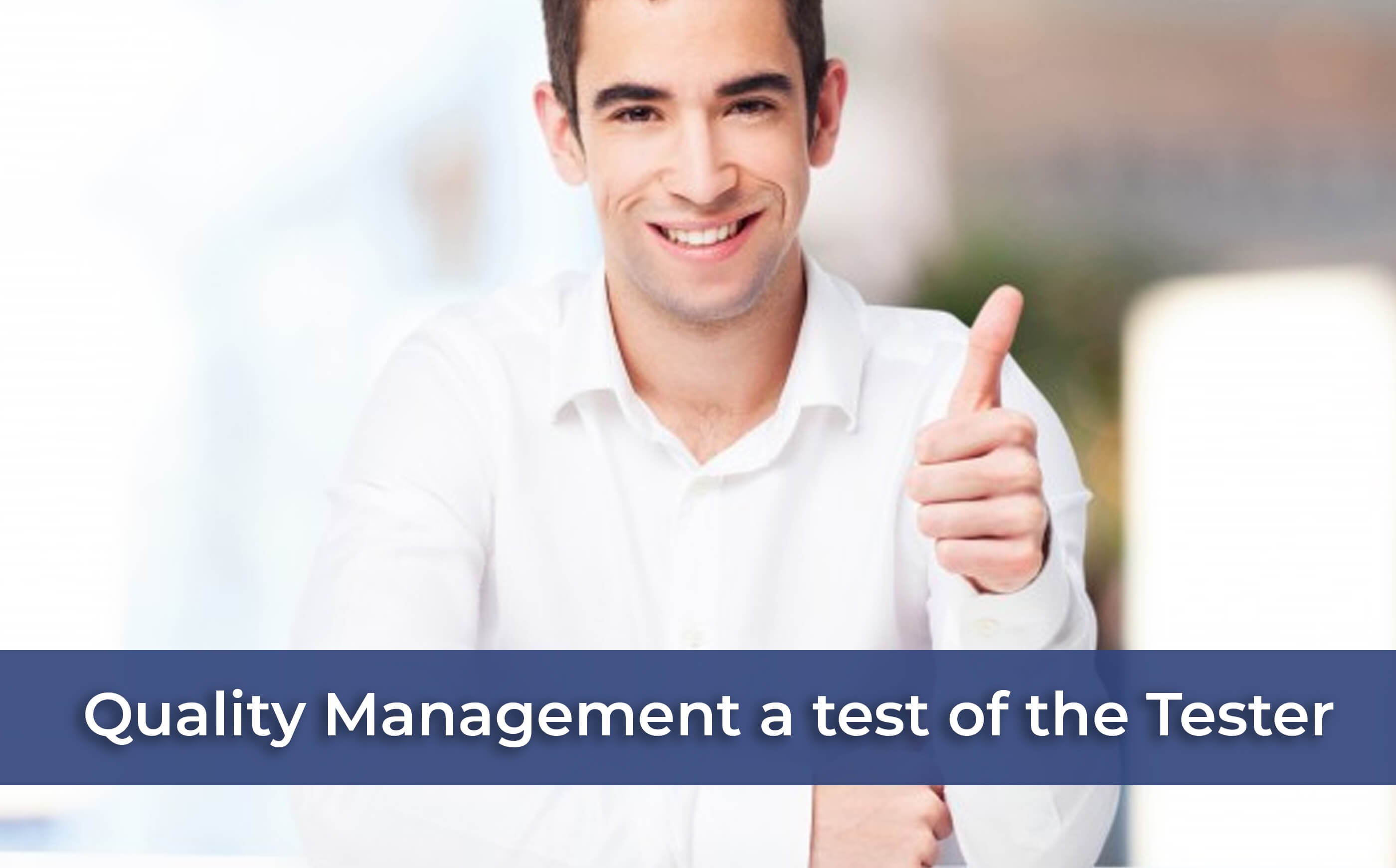 Quality Management a test of the..