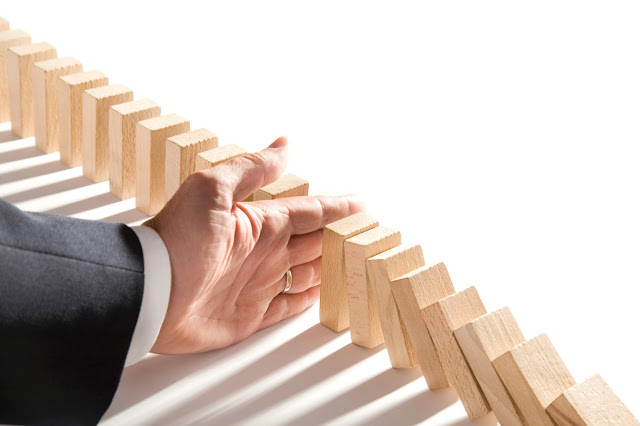 27
May
iCert Global Project Management 0
Profile A high-tech company in the travel industry has bagged a contract from a reputed Client for data migration with phased delivery over a period of ten quarters. The project plan was created based on the requirements available. Since the project spanned in time, the data points presented covered only a year, which was deemed good to start by stakeholders. The visibility was for only one year and hence the limitation with data available – which is expected and accepted in this kind of engagement. The budget for the said timeline was apportioned. The team identified to undertake the project was present in different locations as a strategic call. The Pain Point It will be the assumptions that will turn out to be the worst of risks. The stakeholders agreed it was a long tunnel but not quite certain about the length. Since it was a time bound, the requirement gathering was focused for the first quarter as agreed by the stakeholders and signed-off. Assumptions can become one of the major risks. The team initially settled on a framework only to change after the first sprint. The change would impact the team composition calling for ‘sourcing’ soon after launch that sent the human resources scrambling for talent. The need of the hour is never met and that’s the lesson learnt and hence due diligence paid to the selection from talent pool. With new resources inducted, there was already burn on time and cost, the knowledge transfer turned out to be to be too steep and the project plan revisited to factor the changes. There were different verticals within the team which started concurrently, and it was the approach of the scheduled milestone that sent the alarm bells ringing as one of the core development team failed in meeting the deadline and thereby derailed further developments adversely impacting other teams as the output will be the primary feed for them to move forward. It had a typical domino effect shaking the entire team. When the causal analysis was conducted, the results unearthed many issues that seemed to be swept under the carpet. Communication weren’t open and transparent; accountability absent and leadership clueless as team members tried passing the buck and concerned about safeguarding their position. The most baffling will be the lack of attention to basic details. There should have been a single point of contact for escalation; People Management and Stakeholder management. The root cause clearly spells poor communication and lack in understanding. The bottleneck undoubtedly was communication management. Clearly the opportunity would have been squandered if not for the milestone. It was the worst wake-up call for a company known for its intellectual capital and track record. Analysis revealed that the actual against planned in the project plan left a gaping hole and lacked foresight for risk mitigation particularly to problem faced as such a scenario was never contemplated. How? That’s why the absence to attention on basic details. Too much rode on assumptions. The impacts due to the imbalance resulted in # changes in the team composition which proved too expensive at that point in time as investment and Knowledge Transition and team ramp-up # Conflicts in the mid-management The squabbles stressed the need for conflict resolution through effective people management and stakeholder management. Troubleshooting It was back to basics about team-building with open communication, more transparency and greater accountability. The team met frequently till all onboard were on the same page. Having ceded grounds, it’s more prudent to save and salvage and move on. Since it was the first milestone, the impact on the short-term goal was severe and long-term could be contained. The positive impact can be captured as # Commitment from the stakeholders on requirements and delivery # Transparency /Clarity to all the stakeholders Recommendations The Plan B that somehow missed the plan should be prepared. The alternate scenario for worst cases should be assessed and addressed. The assumptions must be studied again and stakeholders should provide clarity in closure. The team should be cohesive and engage effectively to expedite delivery. The Start of the Day and End of Day of meeting must analyze the day’s target and plan for next day deliverables. The leadership to introduce SPOC and take stock at regular intervals (smaller intervals as possible) till things are streamlined and then schedule the standard stand-up meetings