Back Here Is Why You Should Consider Doing A Blockchain Certification Seriously. 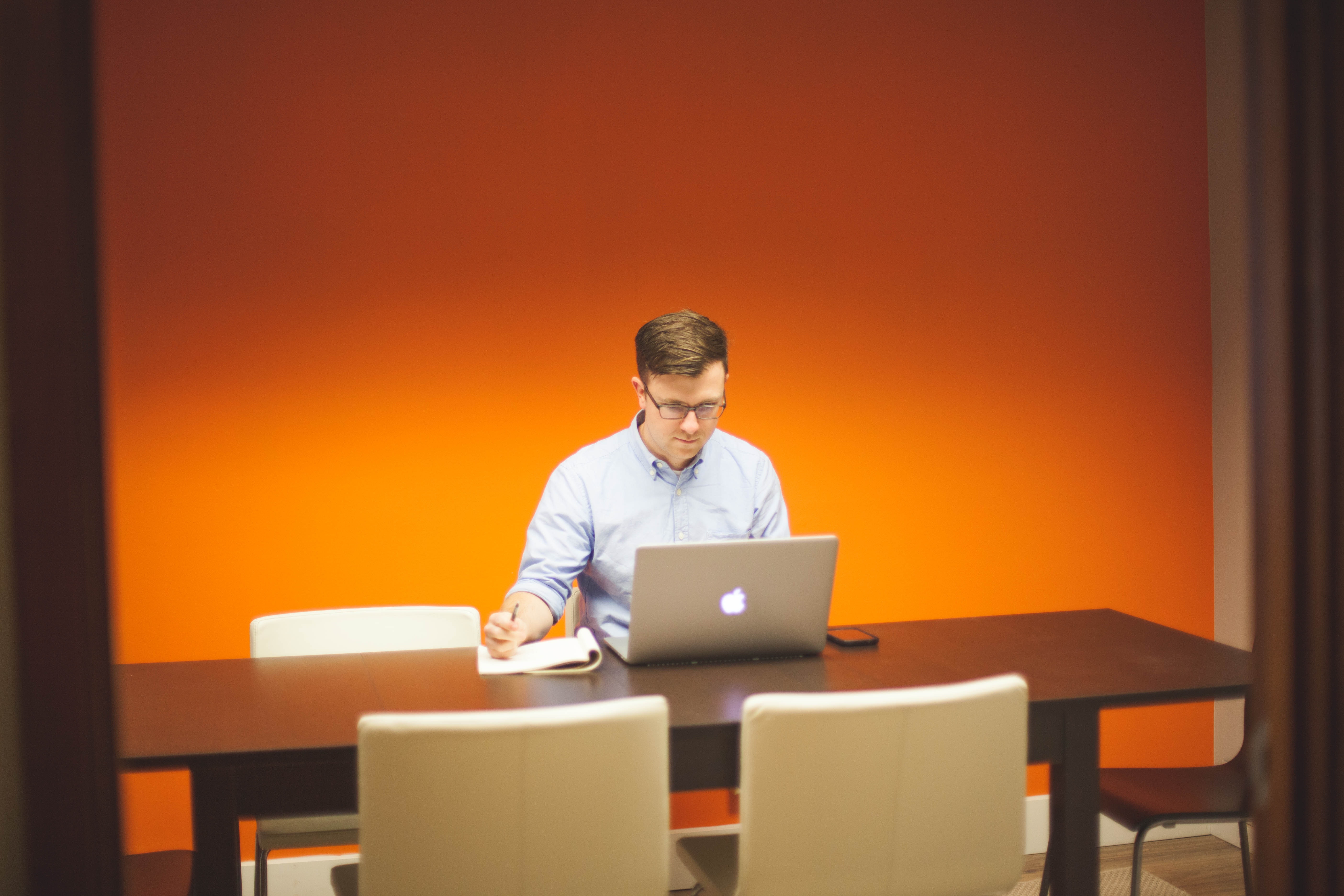 17
Aug
iCert Global Emerging Technology 0
Microsoft is deploying what could become one of the biggest enterprise Blockchains
Blockchain has emerged as one of the most major developments in information technology.
Before we proceed further, what is Blockchain?
Think of the need where you need to track transactions. Banking is at the foremost. In fact, if Blockchain shapes us as it is predicted and projected, it will have a huge impact on banks and banking. ‘Blockchain’ is a disruptive technology and if implemented, traditional way of banking will have to move and make way for the digitalized and encrypted version.
Blockchain is a public distributed database system that functions as an “open ledger” to store and record and manage transactions. A block is the recording of a current transaction, which after verification will become integrated as permanent part. Each record in the database is called a block. This record will hold all the information like the timestamp of the transaction made and the link to any previous block [transaction].
So every transaction becomes a block and growing transactions becomes Blockchain. When it is said distributed, it means the data resides in numerous servers across the globe. Bitcoin, which is a crypto currency, is an implementation of Blockchain. The technology that drives Bitcoin is Blockchain.
Blockchain and the Financial Industry
Think of Blockchain as ledger for financial services or contracts. The big numbers handled by Big Data, and the technology enabler through Blockchain is making the financial institutions look hard at this prospect seriously. Blockchain as vouched by some of the leading lights in the industry state that the transaction time is much faster. Oliver Bussmann, CIO of UBS says that blockchain technology could “pare transaction processing time from days to minutes.”
With the scale of transactions taking place on a daily basis globally, the data lake of that scale which contains the complete history of transaction will call for Big Data and tools in to action. Blockchain stands for the integrity of the ledger, and the analysis can be handled through Data Analytics. So, Big data and Data Analytics have a huge role to play.
It’s a given that this technology is still at its infancy and there are many challenges to be cleared, but the upside of Blockchain is impossible to neglect.
In this context, place the Microsoft’s partnership with consulting firm EY, and that gives the big picture of Blockchain and the opportunities that lay ahead.
And that’s Why You Should Consider Doing a Blockchain Certification.
You can always reach us at info@icertglobal.com or visit our website www.icertglobal.com to engage in a live chat with our Program consultants.

Introduction to R Programming for Data..

What will be the job scenario..

What is the Future of Data.. 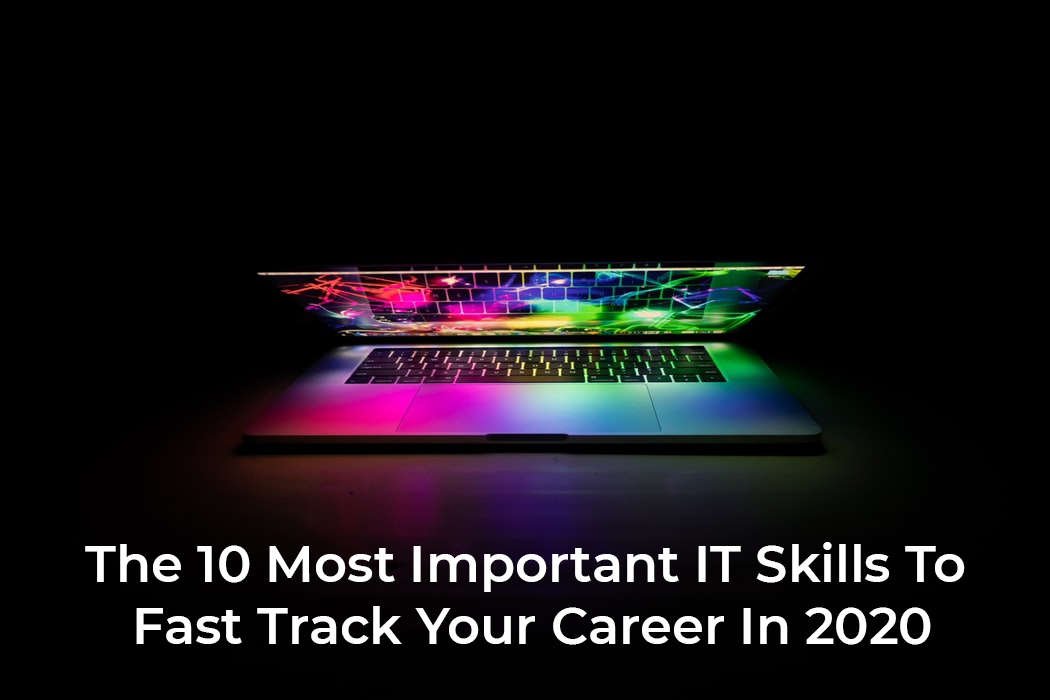 Top 10 Most Important IT Skills..