Back CONFLICT AND STAKEHOLDER MANAGEMENT 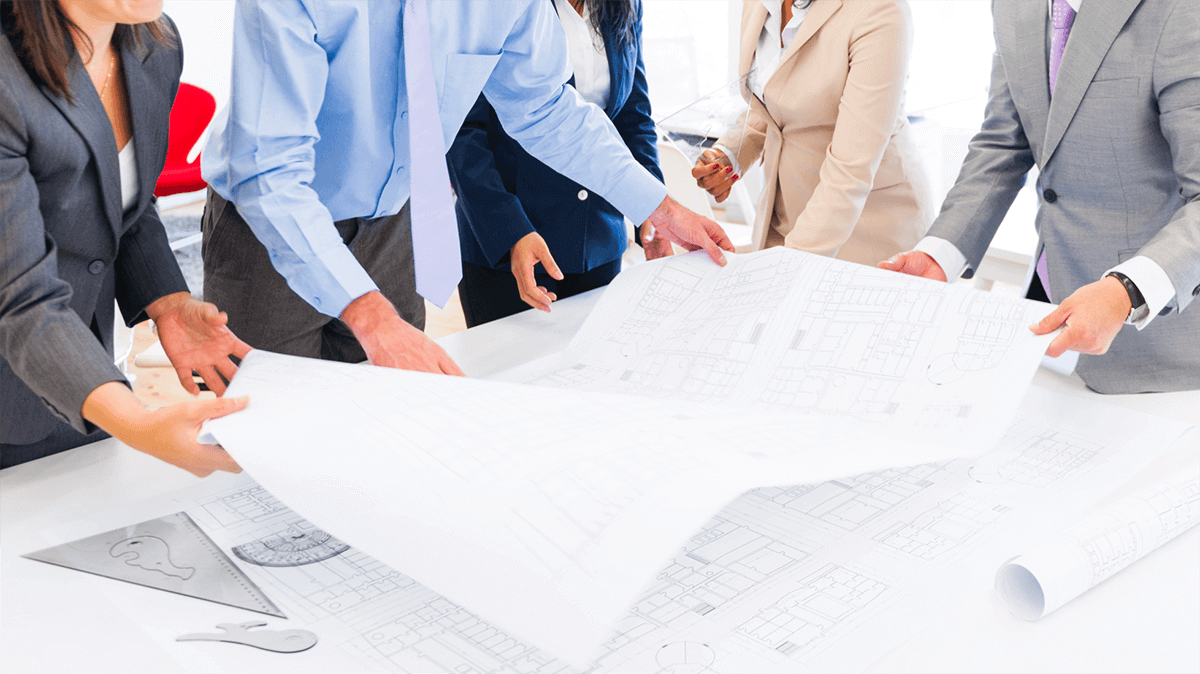 The biggest challenge in any corporate or company [big or small] is conflict management. Most of the professionals as part of the human capital are admittedly millennials and the most worrisome aspect is their psyche. This generation is simply intolerant or less tolerant. However talent they might, being a bigot is the last thing a Project Manager want in the team, the delivery is not going to happen. No project has ever delivered by one person. It’s a team effort. The team has to be open to each other and are to criticize the ideas but criticize the person. That’s a very line as differentiating a person from their thought isn’t easy as put. Many tend to take it personal.

Another challenge is that most of the people don’t have common objective.  Or the vision is not the same for everybody. The same thought can be perceived differently – just like half full and half empty. We tend to see things differently looking at the same object. So this lack of sync in project members adds to the conflict. Hence people at different layers in a project need to be in the same and understand one another. This, of course, is easier said than done because there is something called residual anger that becomes a huge bottleneck. There could be a bitter rub in the past project or some engagement and human by nature are egoist. Hence, in a professional environment, we have to conduct professionally setting aside personal differences.

People should know their boundaries. [It is already mentioned that they must have common objectives,]. There might be a QA manager in the development team. Though the QA Manager identified some issues in the development, it will not in in the person’ premise to fix as part of the common objective. Rather, the QA manager must escalate to the Dev Manager who must attend on the fix. The conflict arises when the QA Manager tries to solve the Dev manager’ problem out of enthusiasm or interest or urgency or reason conceivable. But this is unacceptable.  This will cause chaos and conflict in the system.  Unless they are the owner of the problem, they should not solve the problem. In a professional environment, if every profession tries to solve every other problem, that itself will create conflict because different people will different strategies to deal with problems and manage project. The need of the hour then is people at al layers must be organized – they should their mission, vision, boundaries and roles & responsibilities.

In a complex project, conflicts are common, and this where the project plan plays a critical role. The project plan helps in communication plan – as how as stakeholders – must communicate with each other and the frequency of communication and manner in which information can flow back and forth. The moment people start to respect their project plan, then there is less chances for conflict. Sometimes we may need to set back and view what the plan states. T There might be moments when you may have to listen to your instincts. Before the project started, you might have agreed to do, and by now looking the project plan, you may not be on track and even lag. Whether you are over boarding or under. Whether there burn rate is more as compared to the efforts or within control. Going by experience, the burn will be more. That’s why you may have to sit back and look back at the rule of engagement drafted at the start of project initiation for greater clarity.

The boundaries for the stakeholders too must identified, well documented, and respected. Thus will avoid inference, intrusion and encroachment. Thus when there is greater collaboration and cooperation within the team is paramount to keep the stakeholders satisfied.