Back iCert Global's CEO : The Norm Is To Outperform 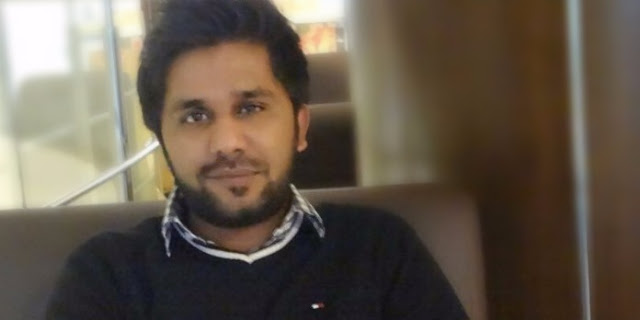