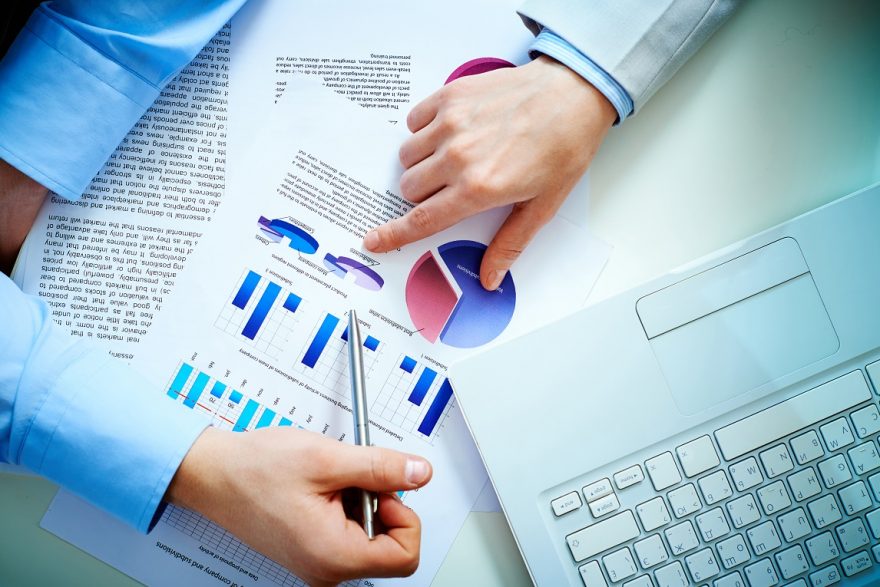 17
Sep
iCert Global Project Management 0
(A personal account of the perils of scope creep)
As Jobs puts it ‘we can only connect the dots afterwards’. That’s the benefit of hindsight? Well, if you have that as foresight, it makes you a visionary. Las Vegas was just a desert till one guy redrew the map toasting success on the sand dunes, and Vegas couldn’t have been just conjecture then.
When I took over the reins, the project looked promising. Communications were open and the client very forthcoming in comments. One look at the team composition and my hopes were inflated: a trusted hand, a familiar figure and a total stranger, rest of the crew comprised of tester, Us Ex, web developer. The lead developer is more of a man-Friday as we have engaged in couple of projects and hence a tried and tested chap. It looked good and should have soared to great. We could spot the shore. If wishes were horses then beggars would ride!
We prepared the plan, sized the effort, scoped the requirement, and swung into action. The progress too was pretty much in line. We built a good rapport with the client and the stinkers were sporadic. The plan and progress almost matched with some slippage. A qualified tester got onboard and it was a shot in the arm. I had several sessions with the team and joint calls with client in understanding the requirement.
The long evenings, late nights, brainstorming sessions, soaring rhetoric and sizzling arguments, and not to miss the cat-fights, we saw it all as a team. The phone would suddenly scream followed by a volley of questions growing in decibel, and my team mate would politely hush her husband ‘I will be leaving in 5 minutes’. Remarkably, she taught me what I can never achieve no matter how much ever I aspire – that patience and politeness in answering an agitated call.
Perplexingly the problems and posers kept piling, and from then on, we prioritized issues as critical, major and minor with color red, yellow and orange respectively. An open document was created and shared with client. And the bug count closely monitored with status reports both at start and end of day. The fixes left me vexed; flummoxed by failure after failure as I knew for sure that the bugs will be reopened.  I chewed my finger nails all the way to my knuckles and went bone dry when the count refused to climb down. We dragged out weary souls and worn-out soles day-in and day-after licking defeat in the hope that ‘we lost the battle but will win the war’.
The client is not to be blamed completely as for the team goofed up pretty bad in managing the scope. A little here and a little there and the result wasn't scope creep but a bloated scope with too many ‘bells and whistles’. It wasn't the foot in my mouth but the whole leg. Chewed more than we could swallow? It wasn't time to wallow in self-pity. But I couldn't help feeling sorry for the team; for myself and then DH Lawrence hit me hard where it hurts the most ‘I have never known a wild animal feel sorry for itself’. May be I am ‘domestic’ – heck, man is a social animal, if it can be used as a disclaimer. The client squeezing hard and the management make it clear about the climbing cost, the noose was tightening. The stakeholders had a simple mandate – the timeline. Problems and philosophy are a pair. When you muck-up big time, be prepared for your back to be blackened. But as they say if the progress is as per the plan, then there is something wrong with the plan. Then why plan? [we will discuss as a different thread]
Tell me something, only Results count? Is it? I checked this quote by Jacob Riis who, it seems, coined it for me.
“When nothing seems to help, I go look at a stonecutter hammering away at his rock perhaps a hundred times without as much as a crack showing in it. Yet at the hundred and first blow it will split in two, and I know it was not that blow that did it, but all that had gone before” - Jacob Riis.
Results count but efforts can’t be discounted.
We narrowed down the action-items as in-scope’ and passed it around, armed ourselves with facts and figures as counterweight.  We managed to complete the project but not in the prospect and promise we had pinned our hopes, rather it was mixed-feeling of bitter-sweet that the final handover happened. Post the delivery, when we did the causal analysis, the scope creep sank our boat. Expectedly CRs (Change Request) were raised but they were either counted in as ‘courtesy’ or ‘cost-free’ who didn’t treat it binding as billable.
It was a lesson learnt about clearly recording your scope and securing a sign-off on the deliverables and we became more conscious and cautious about the creep in succeeding projects. It was indeed a slippery slope!
image courtesy:goo.gl/nencBL